The origin and application of gas mask

Gas masks are personal protective equipment and personal labor protection equipment that are worn on the head to protect people's respiratory organs, eyes and face, and prevent poisonous gas, dust, bacteria, poisonous and harmful gases or steam and other toxic substances from harm.

Gas masks are personal protective equipment that protect the respiratory organs, eyes and face of personnel from poisons, biological warfare agents, bacterial weapons, radioactive dust and other toxic and harmful substances. As the core component of the gas mask, the canister is filled with the filter material directly affecting the protective performance of the mask.

In the First World War, on April 22, 1915, in order to reverse the unfavorable situation of the war, the German side unexpectedly released 180 tons of chlorine on the British and French army assembled positions, poisoning 5,000 allied soldiers on the spot, and 8 deaths. This is the first large-scale gas war in world military history. 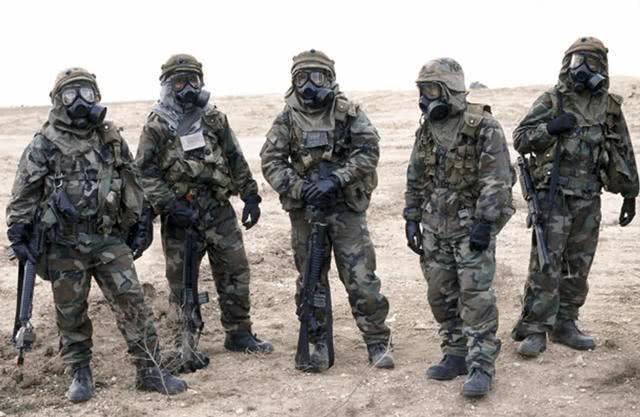 The British and French forces, which suffered heavy losses after the battle, immediately urged their government to manufacture anti-virus equipment as soon as possible.

After research and experiments, scientists have found that wild boars particularly like to use their long and powerful mouths to move the soil in search of plant rhizomes and some small animals. When they smell a strong pungent odor, they often hide from the ground. When the German army launched a poisonous gas raid on the coalition forces, the clever wild boar arched its nose and mouth into the soil and escaped the disaster. After further scientific analysis, it is concluded that because wild boars use their mouths to arch the ground, the soft soil particles adsorb and filter the poisonous gas, making them survived.

Scientists from the two countries got inspiration from this. Based on the principle that soil can filter poison, they selected charcoal that can not only adsorb toxic substances, but also make the air unblocked, and soon designed and manufactured the world's first batch of gas masks imitating the shape of a wild boar's mouth.

In late February 1916, during the tragic battle of Verdun between the German and French armies, the German army performed the same trick again and released poisonous gas on the position. At this time, the French army had basically put on gas masks, which was more effective. The ground resisted the German gas attack. 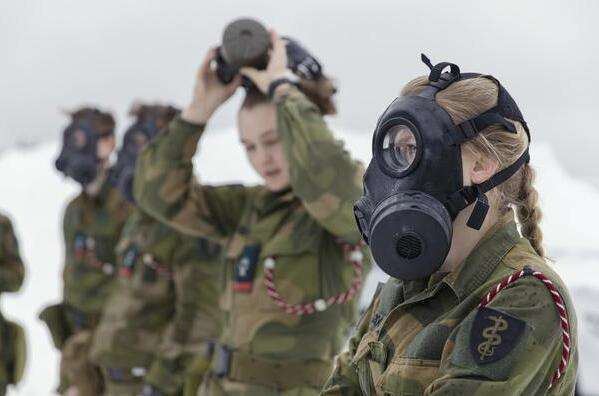 Gas masks are mainly composed of filter elements, hoods, eye windows, exhalation and communication devices, and headbands. They each have their own responsibilities and at the same time can cooperate tacitly.

According to the principle of protection, it can be divided into filter type gas mask and isolation type gas mask.

It consists of a mask and a canister (or filter element). The face shield includes components such as the hood, the eye window, the intercom, the breathing valve and the headband (or helmet). The canister is used to purify poisonous gases, and contains a poisonous layer and adsorbent. These two materials can also be mixed to form a filter plate and assembled into a filter element. The lighter (about 200 grams) canister or filter element can be directly connected to the mask, and the heavier canister is connected to the mask through the air duct.

The mask itself provides oxygen, which can be divided into three types: gas storage, oxygen storage and chemical oxygen. Insulation masks are mainly used in high-concentration toxic air (when the volume concentration is greater than 1%), or in special occasions such as high altitude, underwater or airtight cabins where oxygen is lacking.

In addition to the above two types of gas masks, many countries are also equipped with various types of gas masks. It is formed by replacing the sorbent in the canister or improving the local structure on the basis of the filtering gas mask. Modern gas masks can effectively defend against poisons, biological warfare agents and radioactive dust that may appear on the battlefield. Some of its weight has been reduced to about 0.6 kg, and it can be worn continuously for more than 8 hours. After wearing a gas mask, it can be more convenient to use optics, communication equipment and weapons.