Hong Kong's mass demonstrations and unrest show no sign of abating, more than two months after they were sparked by a controversial extradition bill that has since suspended.

Hong Kong's mass demonstrations and unrest show no sign of abating, more than two months after they were sparked by a controversial extradition bill that has since suspended. 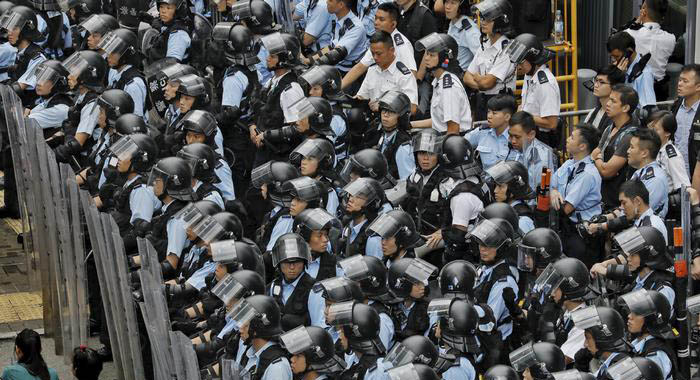 As the mob continues to escalate violent shocks, news of the Hong Kong police being besieged and wounded by demonstrators is also emerging. The act of biting off the police officer’s finger and shooting the police eye with a laser gun is clearly beyond the scope of peaceful demonstrations.

A Hong Kong police officer said that wearing anti-riot clothes on the street, carrying equipment weighing thirty or forty pounds, for up to 30 hours in a row with the mob, tired of sleeping on the road, sleeping on the side of the pit, taking some broken plastic roadblocks, The paper suitcase is padded as a pillow.

According to the police who performed the task, they all took turns eating, usually more than ten minutes. After rushing to eat, they quickly replaced other colleagues. Wearing a riot suit is not only hot, but also very inconvenient to go to the toilet. Many police officers have to drink as little water as possible before performing their duties. Most of the time they can only endure, wait for the task to go, and then go to the toilet. 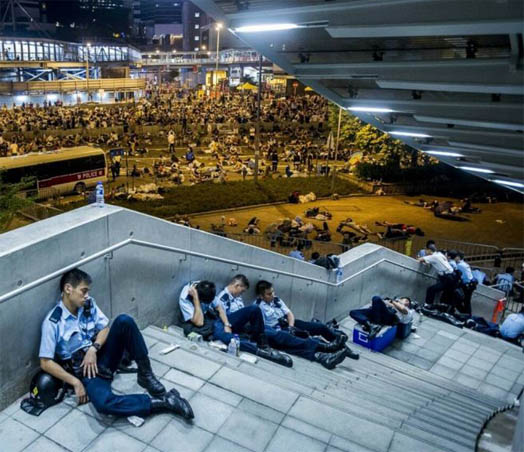 We hope that the problems in Hong Kong can be resolved at an early date. I also hope that the Hong Kong police can return to the normal pace of life as soon as possible. There will be no more incidents involving people and police injuries.