The development History of US special operations forces

The four major US special forces refer to the SEALs (belonging to the Navy), the Green Berets, the Rangers and the Delta Forces (D-boy). They are brave and good at fighting, and they are four special forces that let the enemy be frightened.

SEAL is the abbreviation of Sea, Air, and Land in English. It is called the US Navy amphibious force. This means that the SEAL team members must not only be able to perform underwater reconnaissance missions and onshore special operations missions, but also quickly travel to the theater in the form of airborne.

The official name of the Green Beret Force is Special Forces Group, and its predecessor, the 1st Special Task Force, was formally established on July 9, 1942. By the end of the Second World War, the United States had established five assault battalions, but all the commandos were disbanded on August 15, 1944. After the outbreak of the Korean War, the commando team was restored. On June 20, 1952, the 10th Special Forces was established, which is the predecessor of the current Green Beret Force. 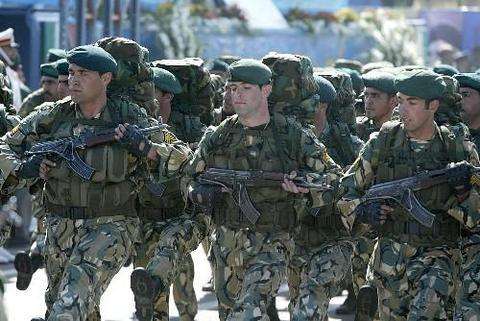 The US Army Rangers (the US Army Special Operations Forces, Rangers, the Rangers) were formerly the assault troops composed of infantry in World War II, mainly performing battlefield raids. 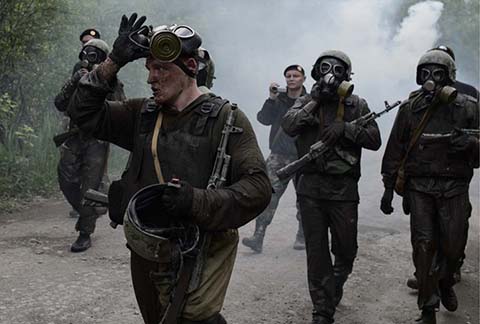 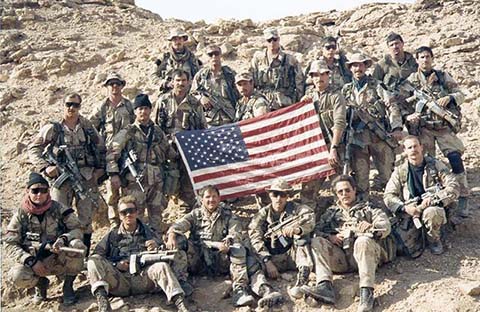 1.From "individual action" to "joint operations"

3.From "small group" to "large scale"

4.From "subordination status" to "strategic status"

Special forces equipment has also changed a little.From the very simple equipment at the beginning to the protection that can be said to be flawless at present, their individual equipment is not only equipped with bullet-proof vests, helmets, cameras and breathing protection devices,it can be said that it is fully equipped. Although the equipment is more than double the traditional soldier load standard, these equipments are fully functional.