A shooting case in Philadelphia,Six policemen had injured.

On August 14, 2019, the medical staff pushed a stretcher car near the scene of the shooting in Philadelphia. A shooting incident occurred in Philadelphia, Pennsylvania, on the 14th. The Philadelphia police said that several policemen had been injured.

The local police said that six policemen were shot during the confrontation with the gunmen. The currently injured police officer has been taken to the hospital without risk of life. 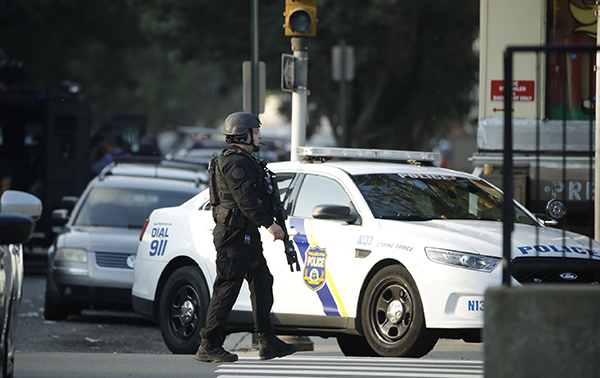 According to local TV station CBS Philly, about 4:30 pm local time, the police were called to the scene to carry out drug investigations. According to the New York Times, the incident was located in a residence in the 3700 block of 15th Street North, Philadelphia. The house then heard the fire, and the scene was very chaotic. CBS Philly reported that the suspect had a long rifle.

According to CNN, Philadelphia police chief Richard Deross said the two policemen were still trapped in the homes where the shootings broke out. The police tried to contact the gunmen, but so far they have not succeeded. Ross said that they called the gunman many times and he took the call but did not speak.

Ross said that he could not confirm that there was only one shooter at this time, and the shooting scene was still very active. 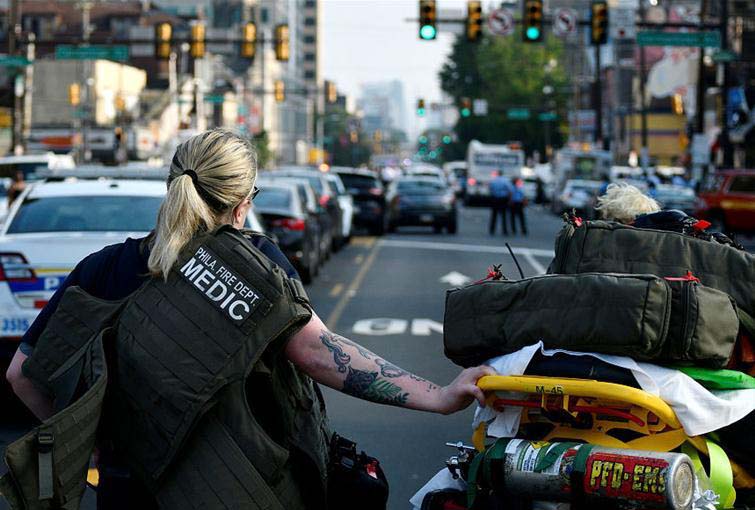 The incident of six police officers has caught the attention of President Trump and Attorney General William Barr.

White House spokesman Gidely said in a statement, "The president has been told about the shooting in Philadelphia and will continue to pay attention to the situation."