The development and introduction of night vision device

Night Vision Device, also known as NVD, is a technological device that enhances the light source in the dark through optical technology, usually used for military purposes. At present, it also has a wide range of uses in civil security.

The nighttime external sight with the image intensifier as the core device does not use the infrared searchlight to illuminate the target, but uses the reflected light from the target under the weak light to be enhanced by the image intensifier on the fluorescent screen as a visible image that can be perceived by the human eye to observe and aim. Target. 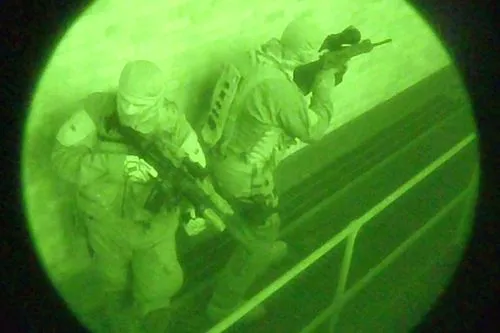 The role of night vision:
1. The visible light at night is very weak, but the infrared rays invisible to the human eye are abundant. Infrared night vision devices can help people observe, search, target and drive vehicles at night. Although people discovered infrared light very early, the development of infrared remote sensing technology is very slow due to the limitation of infrared components. It was not until 1940 that Germany developed lead sulfide and several infrared transmitting materials that the birth of infrared remote sensing instruments became possible.
2. The active infrared night vision device has the characteristics of clear imaging and simple production, but its fatal weakness is that the infrared light of the infrared searchlight will be discovered by the enemy's infrared detection device. In the 1960s, the United States first developed a passive thermal imager, which does not emit infrared light, is not easy to be discovered by the enemy, and has the ability to observe through fog and rain. 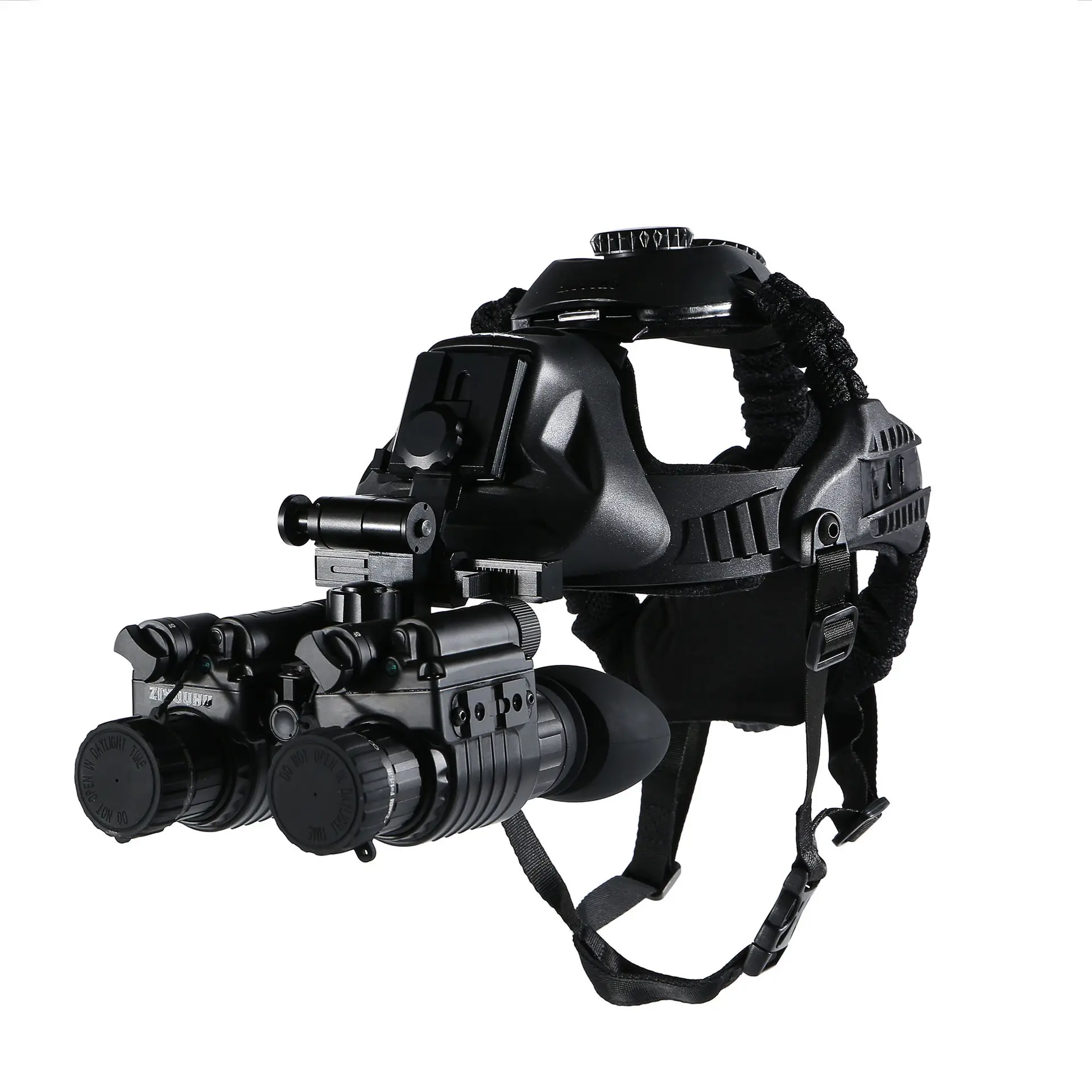 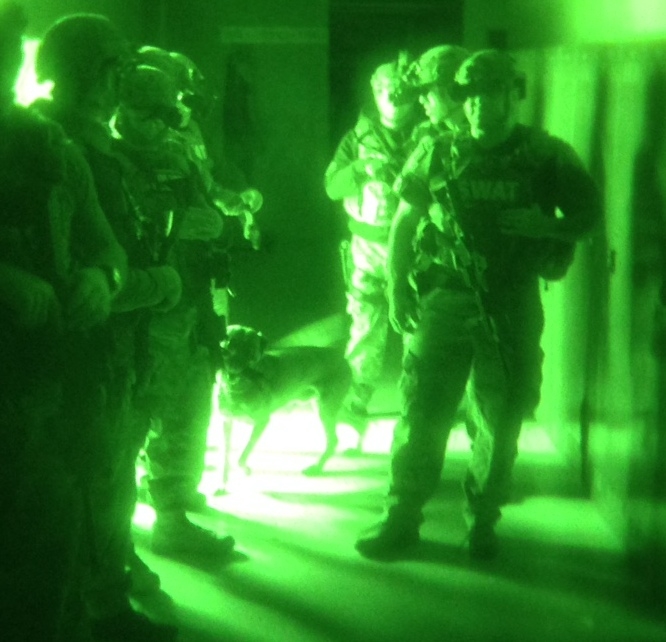 working principle:
1. A special lens is used to focus the infrared rays emitted by objects in the field of view.
2. The phased array on the infrared detector element can scan the converged light. The detector element is capable of producing a very detailed temperature pattern called a thermogram. In about 1/30 of a second, the detector array can acquire temperature information and make a thermogram. This information is acquired from thousands of detection points in the field of view of the detector array.
3. The thermograms generated by the detector elements are converted into electrical pulses.
4. These pulses are sent to the signal processing unit - a circuit board with integrated precision chips that convert the information from the detector cells into data that the display can recognize.
5. The signal processing unit sends the information to the display, so that various colors are displayed on the display, and the color intensity is determined by the emission intensity of infrared rays. Combining the pulses from the detector cells creates an image. 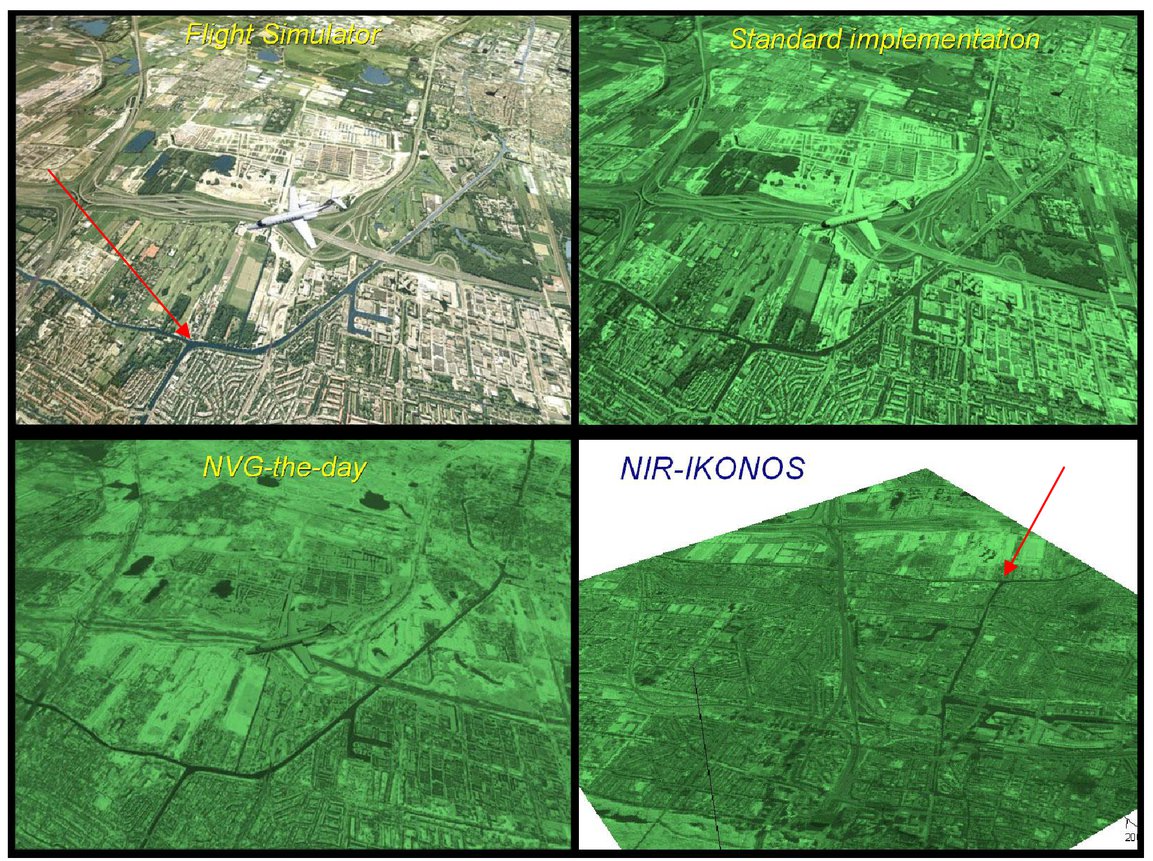 Past products:
The first generation - The first night vision systems were developed by the US military, and they were used on the battlefields of World War II and the Korean War. These NVD systems used active infrared technology. This means that an emitting unit called an infrared radiation source must be attached to the NVD.
First Generation - This generation of NVDs abandoned active infrared technology in favor of passive infrared technology. This NVD can use ambient light from the moon and stars to amplify the reflected infrared rays around it, so it was once called starlight by the U.S. military. This means they do not require an infrared emitting source.
Second Generation - Significant advances in image intensifier tube technology have given rise to the second generation of NVDs. They have higher resolution, better performance, and better reliability than first-generation devices. The biggest takeaway from the second-generation technologies is their ability to generate images in extremely low-light conditions, such as on a moonless night.
Third Generation - The U.S. military currently uses third-generation technology. Although its principle is not fundamentally different from that of the second generation, the resolution and sensitivity of this generation of NVDs are better. That's because its photocathode is made of gallium arsenide, a substance that helps improve the efficiency of converting photons into electrons.
4th Generation - The fourth generation technology we usually refer to is also known as "No Film Threshold" technology. Generally speaking, the performance of this generation system has been greatly improved in both bright and low light environments.
Generally speaking, the uses of night vision goggles include: military, law enforcement, hunting, field observation, surveillance, security, navigation, hidden target observation, entertainment, etc.