Camouflage is a common  method mainly used in military and hunting. The main function of camouflage is to reduce its visibility as an artificial protective color, to prevent it from being discovered by enemies or prey, thereby losing its initiative or endangering its own security.

The word camouflage originates from French, with the original meaning of "deception". A camouflage is composed of two elements:

All camouflage is the result of the combination of the two.

There are many colors used in camouflage, generally two or three (monochrome is not called camouflage), and as many as five or six. For example, the most classic Sansha patterns (three colors are known from the name).

For example, Earth Federation Camouflage MultiCam (not counting the gradient is 5 colors) 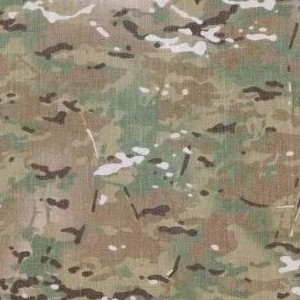 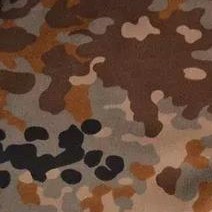 For example, ATACS-LE is one of the few camouflage patterns with a black background. 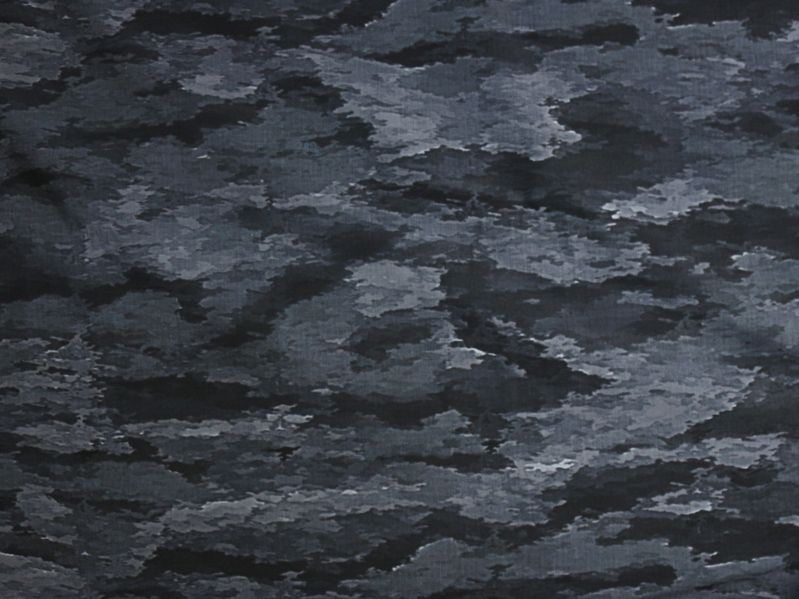 Camouflage patterns include, but are not limited to, the following patterns in accordance with their geometric characteristics:

1.Spots, various types of dots or similar dot patterns, such as Durban, raindrops. 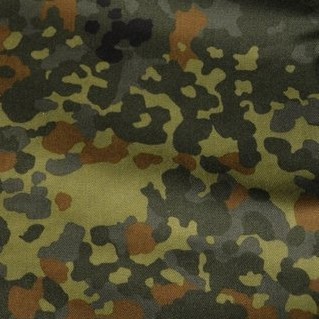 2.Brushes are named after the same effect as painting with a paint brush. 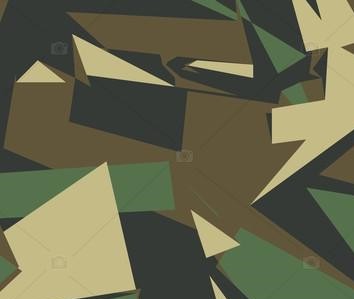 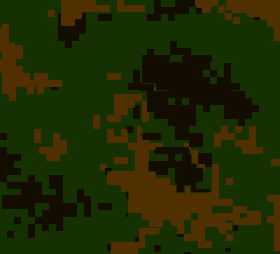 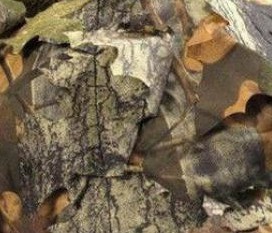 China's new camouflage is also a camouflage designed with a compound idea. It looks very much like some foreign camouflage, but it is not.

At the same time, camouflage began to separate from clothing, and camouflage had its own name and model. The design itself has also become a product, and its application area is becoming more and more widespread.