The role and usage of Handcuffs

Handcuffs are a type of restraint used by national dictatorships. The handcuffs used mainly type 838 safety gear locks (handcuffs, bullet spring structure prison locks (handcuffs in prison). China's labor reform regulations stipulate that prisoners may use handcuffs during one of the following situations during the reformation:

(2) Acts of destroying facilities, order and state materials of the labor camp;

Chain cuffs and Shackles are two common forms of handcuffs. The difference is mainly in the connection of the cuff rings. The chain cuffs are an earlier design. The cuff rings are connected by 2 to 3 iron rings in series. Although this design is shackled With the hands of the person, the radius of activity formed by the length of the chain is still quite long, and the handcuffed person is still very convenient in action.

In view of this, floor handcuffs have gradually been adopted. Since the connection of the cuff rings is connected by 2 or 3 iron rings, the distance between the two cuff rings becomes quite short, and the wrist cannot be freely rotated back and forth. The restrictions have become very large.

Rigid Handcuffs are similar to board handcuffs. They are more restrictive to prisoners. There is no foldable part in the middle, but some portability is sacrificed. 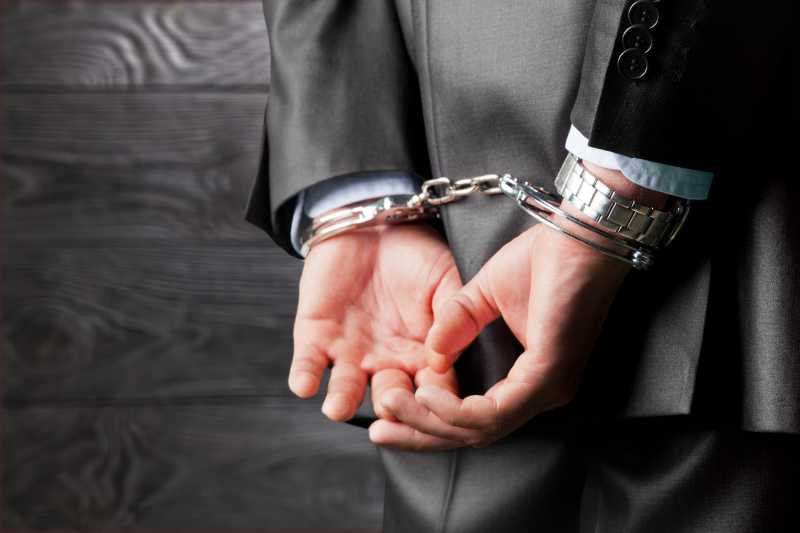 In order to avoid being easily opened, most modern handcuffs have the function of double locks.

When the handcuffs are fixed, they can be locked and become a double-locked state. At this time, the handcuffs cannot be rotated, they will not be handcuffed, and they cannot be opened directly. It can only be opened when the single lock is released. In the state of double lock, the tenon will not move, which can avoid easy prying off the handcuffs by tools such as wire.