First, briefly introduce the background knowledge. The first time C2RmorLite was filmed was worn by Metropolitan Police’s CTSFO (Metropolitan Police’s CTSFO) in a British-French match in Wembley in November 2015. Since then, it has been seen in almost every media report of a major terrorist attack. Of course, C2R has been used together with JPC and AVS in the UKSF, but among all the vests, C2R is still not so famous.

This vest actually has an upgraded version recently, using Hypalon material and laser-cut webbing, as well as new shoulder pads and side surrounds and a towing belt system. In the Counter Ambush Team (Counter Ambush Team), you can often see them using Lite and the crotch together. Of course, since they don't often perform tasks, the use of pictures is even rarer. The crotch includes a sundries bag and a hanging loop for shotgun ammunition, and can also be fitted with some strappy handcuffs.

Compared with other vests on the market, I personally think it is closer to JPC. Since C2R lite also has a zipper on the back piece, it is similar to JPC2.0 in terms of expansion capability. It can be said that basically your ideas for the new generation of onboard vests can be found in C2R Lite. 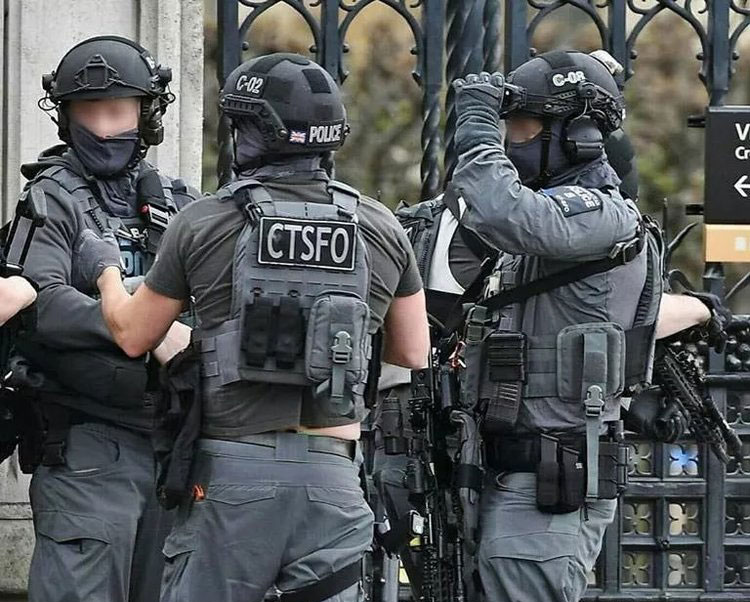 Recently, C2RLite of this color has just been opened to the private market, and the author only bought the first-generation product. So don't expect to see the laser cut version.

On the close side of the vest is a large area of sandwich mesh material, which improves wearing comfort and has a certain heat dissipation capacity. This design can also be seen in the shoulder pads. The design of the shoulder pads is indeed very good, but it should be noted that when you have a lot of accessories on your vest, it will make your shoulders uncomfortable after long-term use. I learned from Flashbang magazine that some police officers choose to use black shoulder pads, which may be from previous warrior vests. This may indeed be an effective method, but personally, I may choose BFG shoulder pads. Like most vests nowadays, the original Lite shoulder pads can hold water hoses and cables for communication equipment.

On the back of this vest, there is also a place for airbags. Of course, whether to use it depends on the task.

The emergency handle of C2RLite is a design I have never seen before. On the surface it seems to be just an ordinary 10 cm long webbing. But if you pull it out forcefully, it can be extended to allow teammates to drag the injured police officer to a safe area (this design is similar to the additional emergency handle of Spiritus Systems). This design is customized by Metropolitan Police, so it is not available in the Multicam version. And it seems that some police officers are more inclined to traditional design.

There is an administrative bag on the front piece of the vest, but the space becomes less abundant after the bulletproof board is installed. But if you just insert a marker pen, it is more than enough. Velcro has a large surface area, so there is a lot of room for free play. You can affix a national flag or ID stamp after the logo stamp. In addition, the triple kangaroo bag can be completely removed and used as an inner wear vest for plainclothes tasks, or it can be replaced with other brand accessories.