Advantages and origins for FAST helmet

Helmets are an essential protective item for modern soldiers, and are also a common symbol of soldiers in propaganda. From the birth of the bulletproof helmet, whether it is the UFO helmet of the British army, the M35 of the German army, the M1 of the US military, to the modern PASGT, MACH helmet, have not exceeded everyone's understanding of bulletproof helmets.

However, from 2006, a new helmet entered everyone's field of vision. From the US special forces began to swept the world. Almost all special forces and special police units are in use-this is the FAST helmet. FAST has spread so widely and has become so synonymous with this type of helmet.

The origin of the FAST helmet has to mention the future soldier plan of the US military. Many of the advanced individual equipment of the US military that we are familiar with today, and the companies that produce these equipment can be traced back to a huge plan of the US military in the century-SOLDIER SYSTEM "OBJECTIVE FORCE WARRIOR". The Future Fighter Plan was used to study the development direction of future soldiers. Later it was incorporated into the FCS Future combat system, which is a huge plan including unmanned tanks and new self-propelled artillery. It became one of the subsystems.

FAST first addresses the location of the communication system. This is the source of demand for FAST helmets to cut off the ear protectors. But this is not a unique design of FAST. Before FAST, many manufacturers have made various attempts to this goal, including cutting helmet shells. 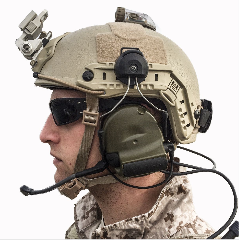 A solution to the compatibility of helmets and earphones is rude. Since it is in the way, it can be cut away, such as the US Air Force's M3 bomber helmet. 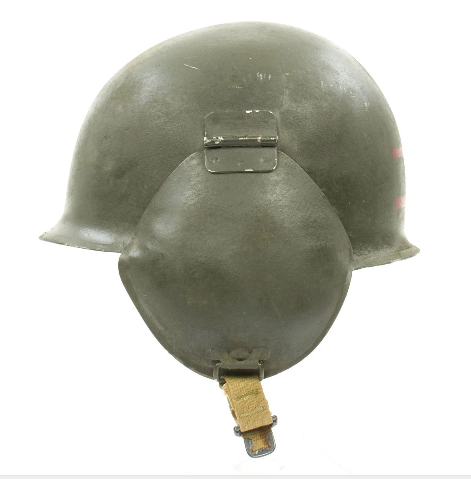 Prior to FAST, there was once an IBH helmet that was fleeting in special forces. The full English name of IBH helmet is "Integrated Ballistic Helmet", and the Chinese meaning is "Integrated Ballistic Helmet". It is a helmet jointly developed by ILC Dover and USSOCOM (U.S. Special Operations Command). It is compatible with big headphones and adopts a four-point suspension. However, all of IBH's accessories were not modularly installed, so they quickly disappeared after the advent of FAST.

If the earphones are simply cut, FAST will be difficult to quickly replace the MICH2001 and IBH helmets and become the standard for special forces. OPS CORE's success also has an exclusive cheats that conform to the trend direction, ARC modular helmet rail. 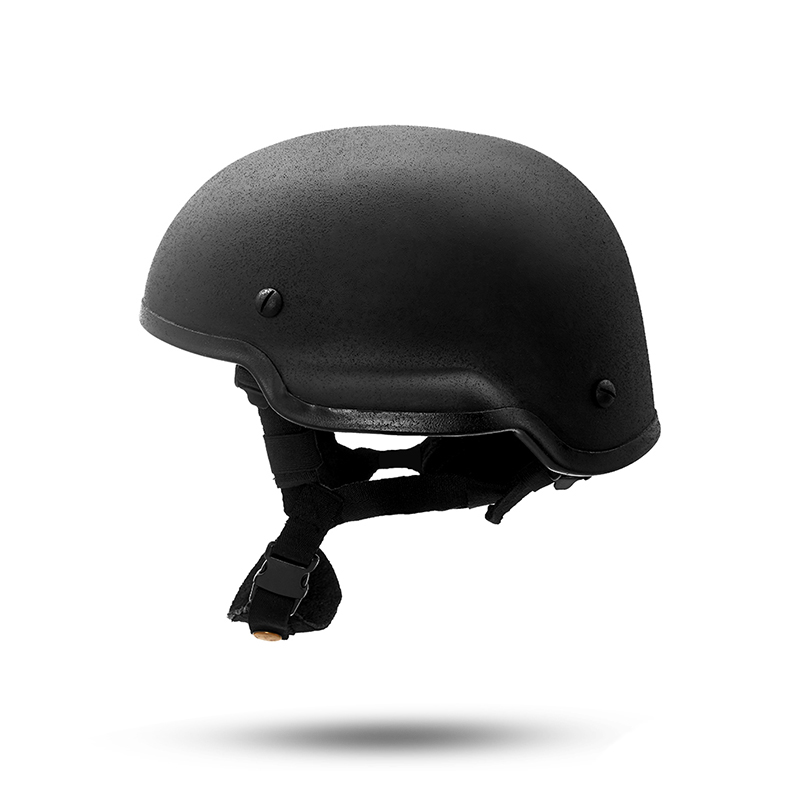 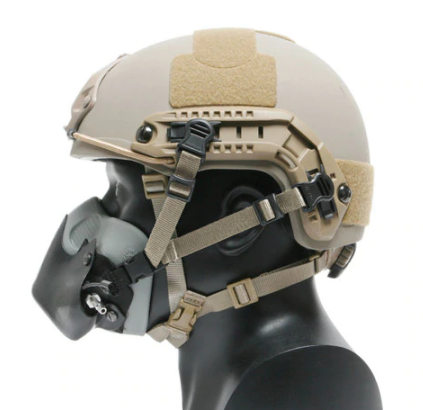 More importantly, the modular guide rail can be replaced with different equipment according to different tasks and different occupations, such as signal lights. When the equipment is upgraded, the replacement is easier. 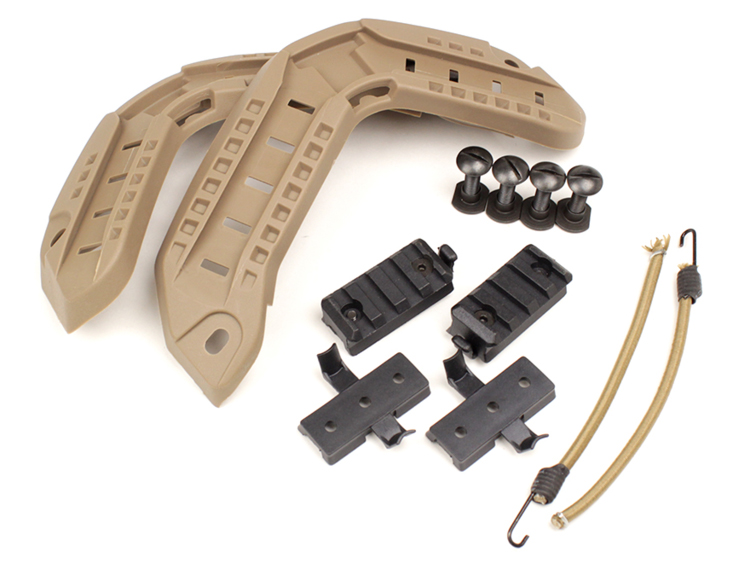 At the same time, it also provides the option to install the accessory in the most convenient and customary position. FAST's modularity is not limited to guide rails. Other accessories can also be installed through the Velcro on the helmet, but it is not as stable as guide rails. For example, the best place for a signal light is not the sides, but the top of the head and the back of the head. We will continue to talk about this part later.

FAST is a new type of special helmet that satisfies the perfect combination of communication equipment, can be equipped with standardized peripherals at will, and can be stably worn on the head without affecting the use. All of this is to make the FAST helmet a protective head Powered by platform.