As the IMTV PC vest is fully refitted to the Marine Corps, it is increasingly difficult to see MTV in the Marine Corps-related pictures and videos. Today we will taste classics.

The Marine Corps began distributing MTV vests in early 2007, and the above set is a picture of the original distribution. At that time, MTV had two biggest improvements, becoming the first large-scale Marine Corps equipment to cancel the front-opening vest; considering the deployment and operation of the Marine Corps at sea, a quick-release device for the vest was added to make it active. Increase the chance of survival when the helicopter falls into the water. The MTV body of the protection is Ⅲ A level protection standard, and it can reach Ⅵ level protection standard after installing the ESAPI board. And KEVLAR materials have also been improved. Since 2007, MTV has gradually replaced OTV as a new symbol for marines.

What made MTV well known to military enthusiasts was still an MTV that was worn by the Marines who fought against alien invaders in the 2011 war science fiction movie "Battle: Los Angeles". 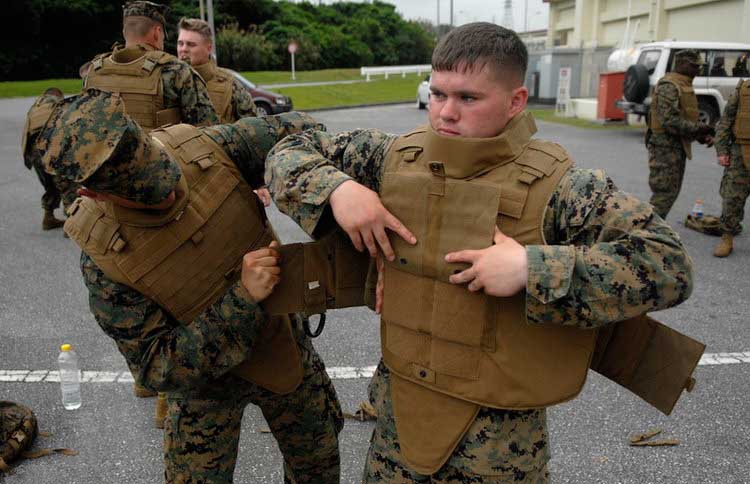 The upper part of the back of the front panel is the Velcro surface, which is mainly used to fix the collar. The lower part is made of mesh material, which is conducive to heat dissipation. There are also six webbing belts because the crotch is installed according to the height of the user. 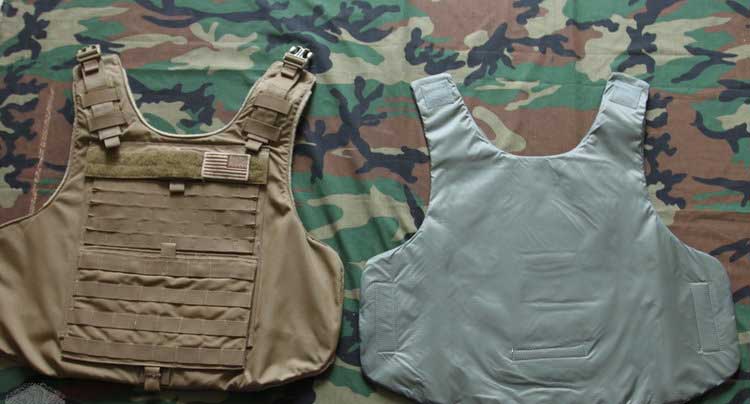 The front of the back panel is equipped with 7 PALs webbings. A pull tab is set on the top, which is convenient for taking the vest at ordinary times and dragging you when your teammates are injured. The tail vertebrae are integrated with the posterior piece but can be retracted into the body. 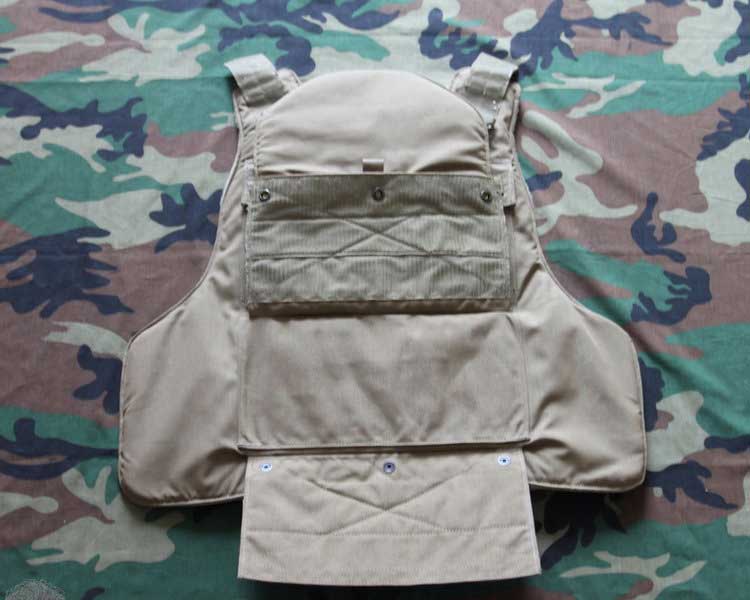 In this way, everyone must have a certain understanding of this body armor.